Many have this question of “Are Yellow Jackets Bees or Wasps?”. Yellow jackets are distinctive eusocial insects that are colored in black and yellow. Yellow jackets can be mistaken for honey bees as they are similar in their body coloring but differ in qualities. There are several species of yellow jackets out of which bald faced hornets are popular. The name can be misleading though, but these specimens are a type of yellow jackets that have prominent white coloring to add to their black. The color combination resembles that of hornets and hence they get their name. Here is a PDF from the university of Idaho”Yellow Jacket Bees or Wasps“ 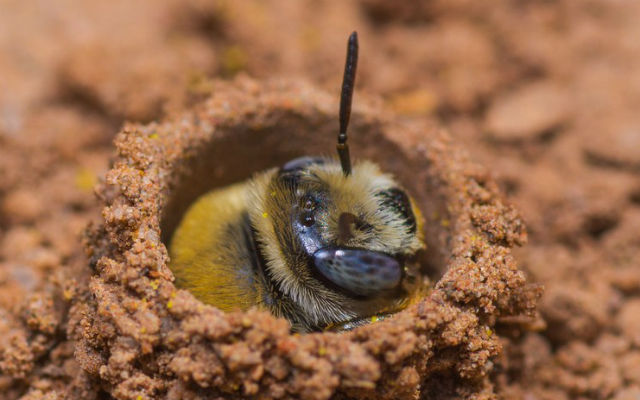 ‘Yellow jacket bees’ is the common name that is given for this species by commoners in the country. But they have distinct differences that set them apart from them. Bees are popularly feeders of nectar and honey whereas yellow jackets are scavengers that feed on any leftovers. They also belong to the family of colonial predator insects. Yellow jackets bees are actually wasps though their well defined colonial habits and the aggressive nature vary.

Yellow jackets are found mostly nesting in the ground though there are a couple of yellow jackets like the bald faced hornets and aerial yellow jackets that build their nest on high trees and manmade structures. Yellow jackets do not have a barbed sting like the bees which enables them to sting multiple times hence making them more dangerous than their honey bee counterparts.

Here is another PDF for your leisure time reading. Thanks to Peter J. Landolt and Arthur L. Antonelli Yellow Jackets scavenging for meat. The scavenging nature of this species makes it easy to be spotted in a picnic area, trying to steal a bite of the snow cone or a soda pop from your hand. They can also be found in numbers in the garden where you have just had your weekend barbecue or a late night summer party. They are the unwelcome guests whose presence can be annoying and in some cases threatening if they decide to build their nest in your garden. They build paper like nests and in trees, shrubs, structures and deserted borrows. 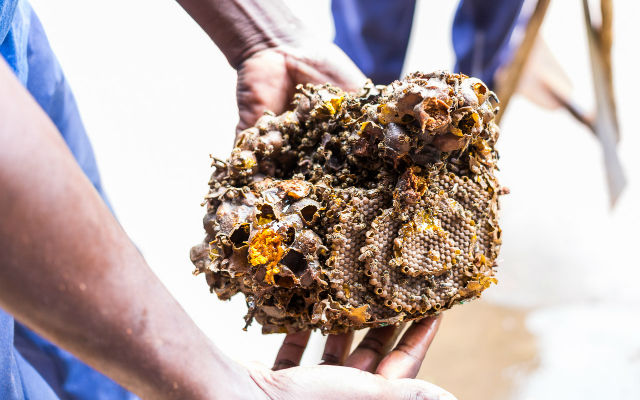 Yellow jackets and wasps are beneficial insects. Though yellow jackets belong to the wasp family tree, they differ from the common wasps that fly solitarily in the garden or field. Both these specimens feed on numerous insects that threaten damage to trees, plants and crops and also on house flies and insects. Unlike the wasps, some species of yellow jackets are scavengers like the German wasp, western yellow jacket and common yellow jacket. These species though are considered as pests as they can be found near high human activity posing sting hazards.

Solitary wasps on the other hand do not carry stings and hence are never considered as threats to the humans. Yellow jackets mostly build their nests under the ground while there are some species that construct them in high structures or trees like the bald faced hornet and aerial yellow jackets. Wasp nests are built under the eaves of buildings.

Yellow jackets build paper like nests that are made out of chewed up wood whereas wasps build their nests out of mud and clay. Wasp nests survive the winter and live on whereas yellow jackets die during the winter season with the exception of the young fertilized queen who survives the winter to build a fresh nest the following spring.