Mention the name Yellow Jackets and people immediately take guard against the yellow bee-like flying things. They can sting you worse than the honey-making insects. Not many know how beneficial they can be to the ecosystem in general and to us humans in particular; yellow jackets are a type of social wasps classified as Genera Dolichovespula and Vespula. 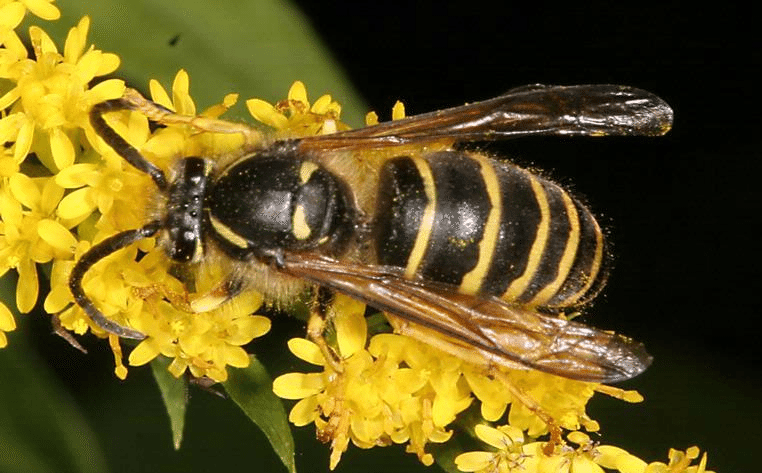 Yellow Jackets Beneficial to the Ecology:

Yellow Jackets are known party crashers during summers, they are capable of attacking humans with their painful stings. They also possess a distinct place in the ecosystem. In fact, when you take a look at the ecology in which they thrive, it would show you that they are extremely beneficial and not only aggressive. The yellow jacket helps to control a number of insects that damage crops along with other garden and field pests.

The yellow jackets are beneficial bugs as they are pollinators that feed on the soft-bodied insects. The term pollinator refers to an insect that helps the plant make fruits or seeds by moving the pollen from one plant to the other. The plants are fertilized thanks to the pollen transfers that the farmers can capitalize on. Usually, these insects are imported as biocontrol agents for destroying naturally occurring pests which has the ability to threaten the whole harvest. By eradicating the crop-damaging pests, the yellow jackets helps the farmers to safeguard their plants thereby ensuring them a lot of profit.

Yellow Jackets are good as long as they are out there beyond human conflict. But if you find yellow jackets on the wall of your house or yellow jackets in the attic, it’s best to find a solution to get rid of them at the earliest. So if possible, the ideal method to fully leverage the benefits of the Yellow Jackets is to try to create an environment that encourages Yellow Jackets habitation and at the time, also ensure that the colonies are away from human activity.