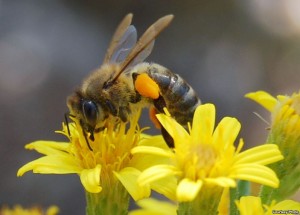 An international study in recent times in New Zealand has come out with a fascinating fact that wild insects help in becoming able crop pollinators than bees. For centuries we have believed that bees are the major contributors for pollination. This study has revealed that nature has other natural pollinators who are faster than the bees. This has brought to light the fact, that there is no need for us to depend on the honey bee as the single major pollinator who runs the risk of attack from pests and is susceptible to diseases such as varroa mite.

With the study being made in relevance to the situation in New Zealand, it has been found that the house fly is a good pollinator. Also that other insects account for more than half of the pollination for arable crops such as carrots and onions. Scientists believe that if they understand the mannerisms of these insects better, they can be manipulated to be used as natural pollinators.

Share
Previous How to Detect Lawn Infestation?
Next Vanity of Roaches Can Well Spell Doom for its Species 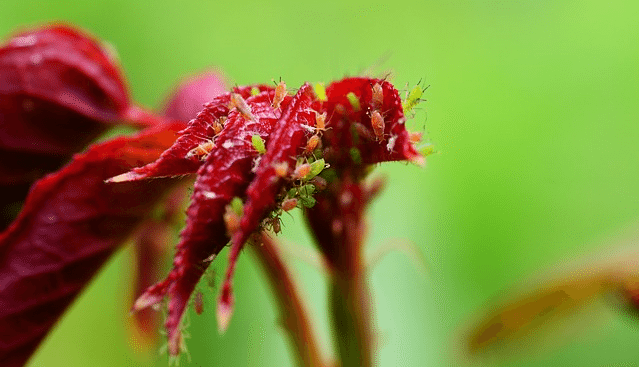 Spread the love Going natural is the way in pest control. Protect your garden and …